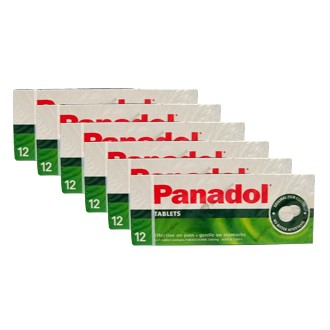 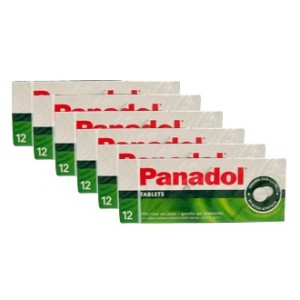 I seem to be developing a pattern this year when it comes to races – I get sick right before! I have the Mothers Day 8k tomorrow and I am feeling rough.

The last race I did which was the International Women’s Day race I was sick the day before and shouldn’t have really run the race but did and made myself worse , and tomorrow I have the Mothers Day 8k and I am feeling rough. This time instead of the day before it was the week before.

My husband and I caught some sort of stomach bug and were holed up in bed for a couple of days last week and what made it worse was I also had to do my driving test whilst feeling that way. One good thing that came out of it was I passed – Hoorah! It’s only taken  me 15 years!

So anyway I haven’t run in 7 days and i feel quite lethargic and generally like a couch potato so I have decided that I will run for fun tomorrow, push if I can but not take it too seriously because otherwise I will be disappointed with the time I do if it is not faster than last years race.

It’s a hard thing to say though as most runners that enter races do them for a reason be it to run a distance for the first time or beat a time they have already achieved. When lining up at the start line often my adrenaline is pumping so hard all I want to do is race off but having done that too many times now and paid the penalty I always pull back and stick to what I know. If I get to 5k and feel ok then I might push on but I’m not too concerned. My number one fan – my husband will be at the finish line cheering me on and that’s all that will matter 🙂

So tonight I am about to go through my usual race ritual which is:

Get race kit ready – remembering safety pins for race number, charge Garmin, sort out tunes for iPod – I reckon I will need them tomorrow! also it’s cold in the mornings these days so a bin liner might come in handy too so I can throw it away when the race starts

Have some carbs and plenty of water – ideally clear pee is a good indicator of being hydrated or a guy at work whose daughter runs said you should be going to the loo every couple of hours if you are hydrated properly although don’t want to be doing that through the night!

Relax – watch some TV and have an early night

And that’s pretty much it. I am sure I have missed things that I do but these will be the main things. I think I have written other posts on race preparation. Here’s one.

Anyway I’ll let you know how it goes tomorrow…