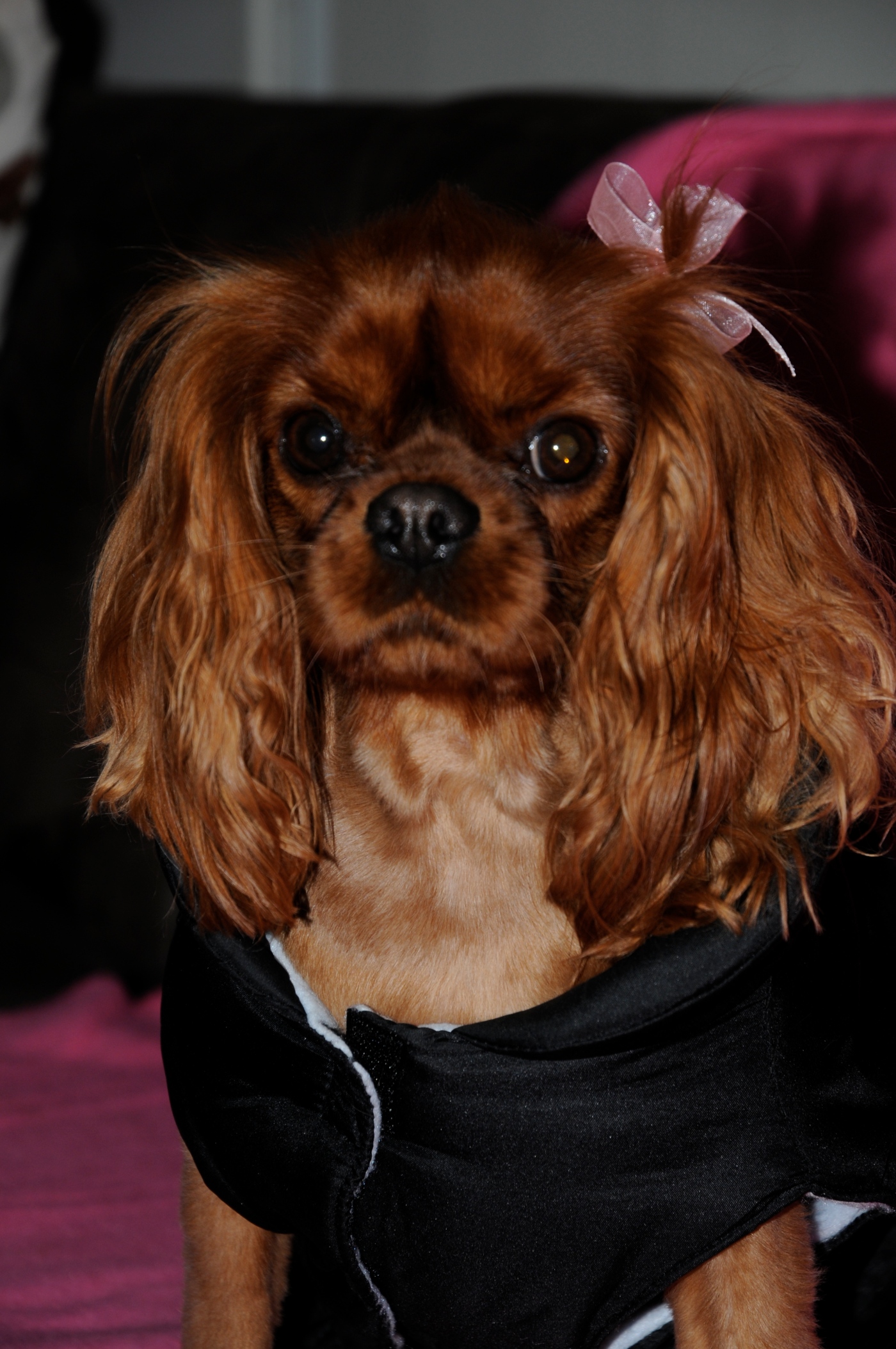 I’ve been running pretty well lately. I think the Olympics has spurred me on. I decided yesterday that I would start to up my mileage and ended up running 13k which was great ,bar the route I was on I knew had lots of four legged friends on it.

As a runner dogs have always been an issue. I remember running in Richmond Park in London and being chased by a big dog once in a while but never really had an major issues until I moved to Australia. My friends and I have been chased, snarled at and barked at by lots of unleashed dogs and so far there haven’t been any injuries but I have read about lots, so am very cautious whenever I run.

A friend told me a while ago that one of her runner friends was set upon whilst out running by two staffies who worked together as a pack in an attempt to maul him – he ended up  having to hit one in the face and they both ran off. I had a similar incident where a dog ran out at my friend – it didnt see me and was snarling and growling as it ran at her. I screamed at it and said a few naughty words at it and it looked at me and scarpered off.

The route I ran yesterday I knew had a few dogs on it so I was very careful to tip toe past hoping that I wouldn’t get chased. It was a bit scary as I was on my own thinking about what I would do if a dog came running after me. Thankfully yesterday was a good day – a few barks and a few growls and I was ok. But what should you do if encountered by a dog?

My friends and I have tended to slow down and walk when we see a dog unleashed and to not look at it directly in the eye, and so far that has worked. I read a recent article that gives a bit more information and here is a summary:

2. look for the warning signs – according to the article if a dogs head is up and head level it means it means business as is an even steady run, whereas a dog with its head held high or low is probably not going to attack.

3. remain calm – I remember when my friend and I got chased on one occasion, she was freaking out and I was remarkably calm – I also remember telling her not to worry as she was skinny and it was more likely to go for me as I had more meat on my bones! Funny the things you think as your life flashes before your eyes!

4. The article also says that if you use words like ‘go home’ or ‘down’ it may stop a momentarily attack as they are in subjugation to humans. I wasn’t quite that polite when faced with a grizzly dog!

5. The article recommends facing the dog side on rather than head on. Not sure about that either.

The article gets a bit more gruesome after that so if you want to read the rest go for it.

Have you ever been chased by a dog out running? What did you do to get away from the dog?

Please remember my blog posts are only based on my experience and relevant articles I refer to. Please seek advice from professionals in their field in this case Vets and people that are experienced with dogs before taking any of this advice as sound.