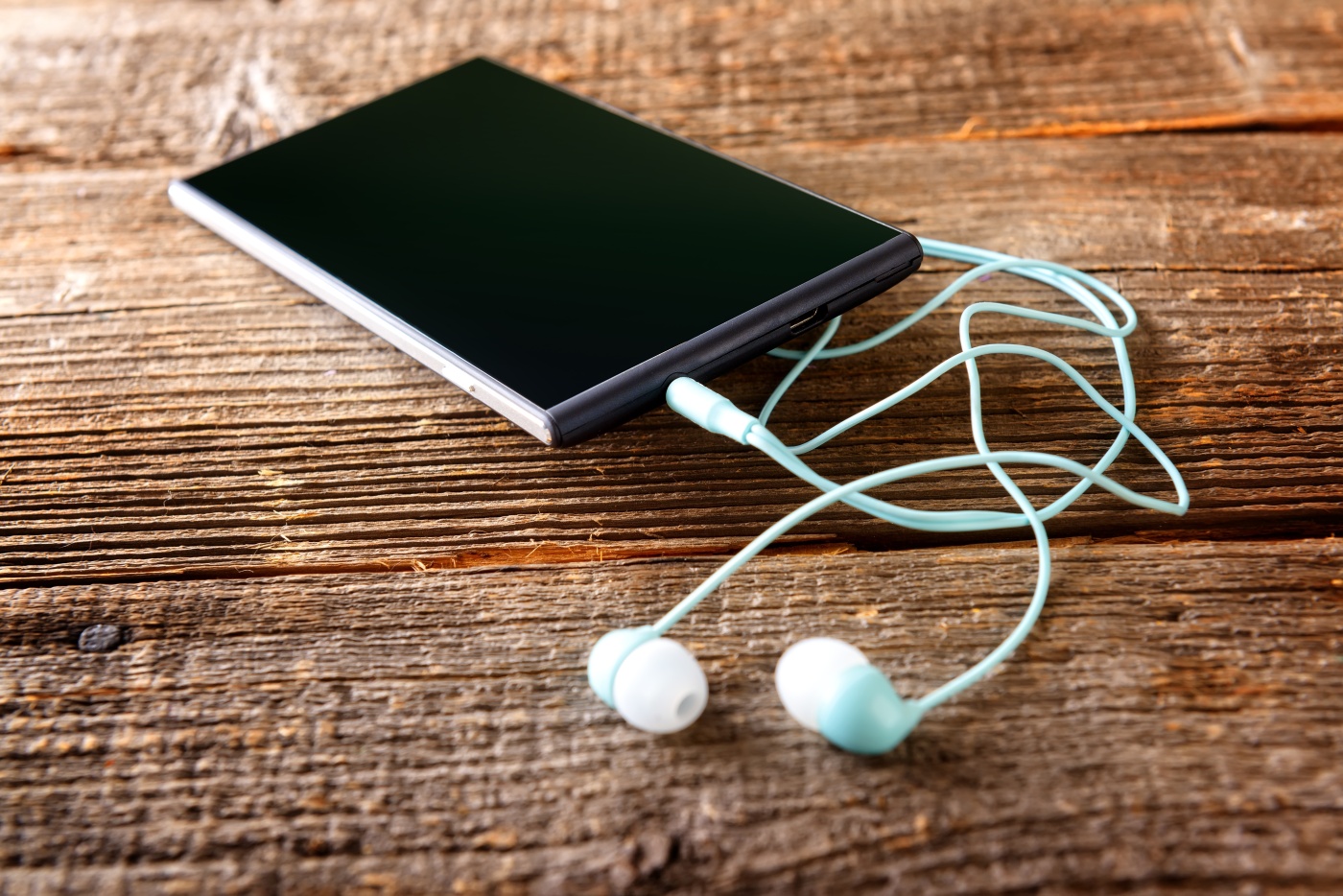 When I lived in London safety was always an issue when I used to run outside. When I talk about safety I mean being careful when running alone and always having good measure in place for if there was an accident or something happened.

Running in some parts of London was a bit scary and I had a few near misses with being hassled by guys or being in remote places and hurting myself as well as knowing people who were actually attacked whilst running – so safety is something I take seriously.

I used to run with an awesome rape alarm which when I activated it – i would hold it and run with it clenched in my hand, if someone then pulled me from behind the alarm would go nuts and this bright Batman type light would shine in the sky (not quite as bright as the one in Batman or as long!). Thankfully I never had it go off but it made me feel safer having something like that to carry.

Brisbane is safer but I am still cautious when running. As runners we go running all over the place and we never once think we will get into difficulty but things like injuries or getting sun stroke can be just as hazardous. So here are some tips from my experience as well as tips that have been given to me that might help.

Running with someone can solve a lot of issues i.e. you are not running on your own and if you do get into difficulty there is someone there to help. There are lots of running clubs around and a lot of gyms even have running groups if you don’t like running alone. Running with friends has helped me out of a lot of scrapes at time such as when I rolled my ankle running in Brisbane – thankfully I was with friends and I had someone to limp back home with 🙂

2. Take your mobile and some money

I always take my mobile phone when on a long run as well as a small amount of cash in case I need to get a bus/cab or something or all failing that want a coffee at the end of the run! I got stuck whilst out on a long run back in the UK in Richmond Park and ended up having to hobble miles back to civilisation. After that I always took some money with me!

3. Tell someone where you are going

If I am running alone I tell my husband where I am going just so if I am late home he knows at least roughly where I have gone and where to go and look if I don’t come home! When I first got married I never realised that my husband might actually worry about where I was and if I was late home so for his sake now I always tell him where I will be and what time roughly I should be done to keep his nerves in tact!

4. Use a Tracking app

A number of my friends track their spouses lol! But there are some good tracking apps out there that can be used so that someone can see where you are and if you get in trouble they can easily locate you! They are easily found on iTunes or Google Play.  I also found this safety app which looks quite good for those of you that carry your phones whilst running. I haven’t tried it out but it looks like it might be a good one.

5. Stick to the roads and open areas

If you are unsure of an area you are running in then stick to areas that are open and the main roads rather than really closed off remote areas.

6. Be cautious about running with headphones

I have mixed feelings on this one as I used to run with my music on so loud I couldn’t hear traffic or people shouting me. I am really motivated by music and it pushes me to finish but now I am far more conservative about the loudness because of not wanting to damage my ears but also being aware of surroundings and people around me. A friend of mine got pulled from behind by a guy when running and she had her headphones on and didn’t hear him coming and also the number of accidents involving runners being run over – quite a few of those are from not hearing a car/bike. It certainly made me think twice about wearing mine. I tend to have one in and one out.

If running in the dark wear a fluro vest so you can be seen at night and run against the traffic so that drivers can see you easier.

In a previous post about running in the heat I listed a few tips to take into consideration –  but my main one would be carry water or make sure on your route you have a water stop. The number of times I have had heat stroke is not funny and it was actually worse when I was in the UK believe it or not! I’ve learned now and actually have my little Fuel Belt that I bought recently so I don’t have to worry about where I will get water from.

Anyway hope these tips help you and this post was not meant to alarm you just to keep you aware when on your runs.

As always Happy (and safe) running 🙂

3 thoughts on “8 Tips for safety whilst running”