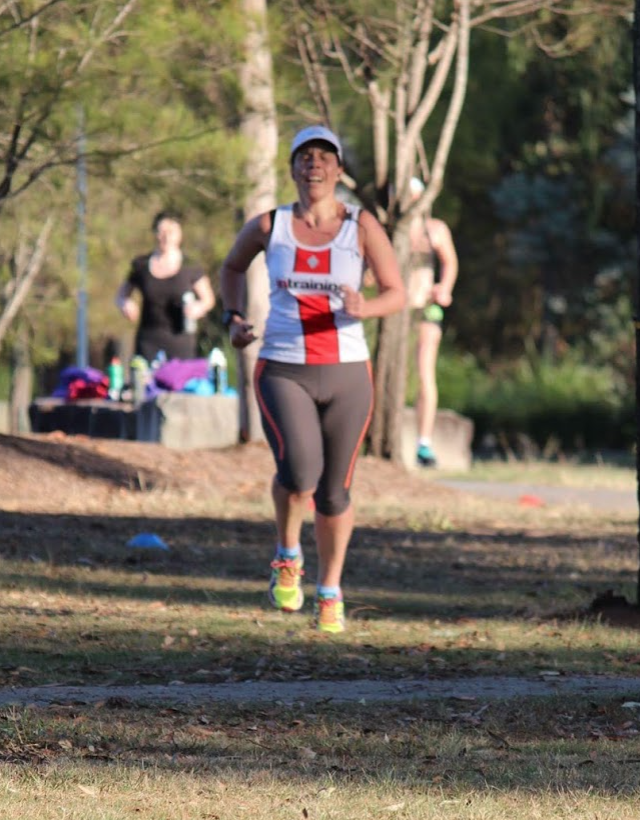 I’ve been running since 2001, and even before then I exercised. Exercise and diet have always been very important to me.  For many years I have eaten healthily and run a lot but yet I have always felt that has never been representative in how I look. I even remember when on a business trip – being at the hotel gym with my boss and he said “You’re running pretty fast on that treadmill for someone your size!” I remember wanting to jump off the treadmill and give him a piece of my mind – but I smiled sweetly and carried on running.

Could carbohydrates and sugar be the issue??

I had lots of tests a few months ago and everything appeared normal, but my husband and I were convinced that sugar and carbohydrate might be playing an issue as I seemed to have more issues when eating carbs and also sugar. My husband tested the theory out and went on lower carb eating regime and lost a lot of weight and suggested maybe I could try to see if it helped cutting out most carbs – but as a runner I never contemplated giving up my carbs as – how would I get the energy to run!?!?

Whilst I was contemplating how to really get my weight sorted once and for all we started to read about a Low Carbohydrate High Fat lifestyle – the benefits of it, and also how many many athletes run on it today and have outperformed their high carbohydrate training days.

The facts seem to be pretty much a no brainer in the sense that low fat high carbohydrate diets are not the way to go and since the seventies when the the food pyramid  was changed to incorporate more grains – there has definitely been a correlation between the rise in diabetes, alzheimer’s and high carbohydrate diets.  LCHF diets are now recommended for diabetics, dementia patients and also epilepsy patients*.

I decided I needed help so a few months ago I enlisted the help of a nutritionist who was pro fat adaption and low carb, but I found  they ended up being in disagreement with what I wanted to do so I turned to The Real Meal Revolution which I found out about thanks to our friend Google. Run by Professor Tim Noakes the program (and there is a great book too) is a 5 week program coaching you in how to follow a LCHF lifestyle – with not only recipes and carb counters – but a forum and videos too – so for $56 I snapped it up and am went through the program and lost a good deal of weight as well as feeling great. My daily diet now consists of eating less than 25g of carbs a day. I’m sure for some people that would be shocking and ‘wrong’ but I feel great and am managing to run on that also.

Stepping up the training

I lay low on my training for a couple of weeks to get used to it and to fat adapt (get my body used to burning fat rather than glycogen) – I picked things up a week or so ago and I ran a parkrun and a 13.5k trail run with no aching afterwards! I had a cup of coffee and 3 tbsp of cream (I don’t like the recommended bullet proof coffee recipe of coconut oil and butter – makes me gag) before training as my breakfast and managed to push on parkrun and up and down the trails – I was quite amazed.

I’ve met a few people on this journey that run on LCHF and it’s really encouraging to see how well they have done so that’s my post for today. I know that for many people they believe in high carb diets as runners – but this is what I do and it’s working for me 🙂 Anyway watch this space, and if you see the words LCHF pop in my blog posts I am referring to Low Carb High Fat and the way I eat.

*please note that I am not a doctor or a practitioner in nutrition – this is purely based on experience, opinion and books I have read. Please always consult an expert or medical practitioner before embarking on any new diet or regime.

Some great books that my husband and I have read around LCHF and carboydrates – these are NOT affiliate links.

Gary Taubes – Why We Get fat